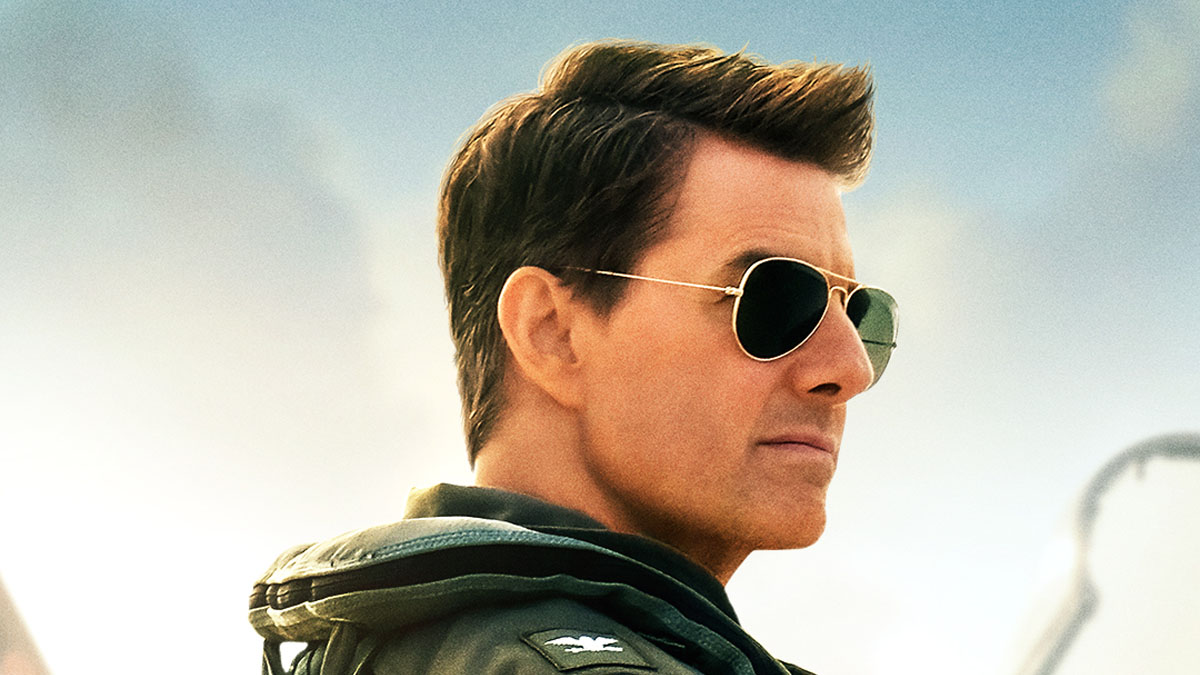 Due to the way the studios have scheduled their films, we can say with some certainty that the film most likely to topple Doctor Strange in the Multiverse of Madness will be Top Gun: Maverick. Why? Because it’s a sequel to the original Superior gun, which helped make Tom Cruise an action hero in 1986. Naturally, Cruise will reprise his role in the film that bears his character’s name. However, Maverick will be surrounded by a new generation of pilots for the sequel. And Paramount Pictures is giving each of these characters their own pre-movie posters.

The first is Maverick himself. Portrayed by Cruise, his real name is Captain Pete Mitchell, and he remains a flight instructor and test pilot after he refused a promotion for almost thirty years.

Lt. Natasha “Phoenix” Trace (Monica Barbaro) is apparently the only female pilot in the Top Gun program. It’s a lot of pressure for anyone.

Ancient Mad Men star Jon Hamm also has a role in this film as a vice admiral with the nickname “Cyclone”.

Lt. Reuben “Payback” Fitch will be played by Jay Ellis.

The character of Danny Ramirez is a lieutenant with an unfortunate nickname: “Fanboy”. But it’s still a better call sign than the next actor.

We have to say, Bob, having your first name on a poster next to everyone’s cool nickname isn’t a good look. Lewis Pullman plays Lieutenant Bob Floyd in the film.

Do you see Bob? Even Greg Tarzan Davis’ character has a cool nickname. It’s Lieutenant “Coyote”.

Top Gun: Maverick was directed by Joseph Kosinski from a screenplay by Ehren Kruger, Eric Warren Singer and Christopher McQuarrie. It will arrive in theaters on May 27.