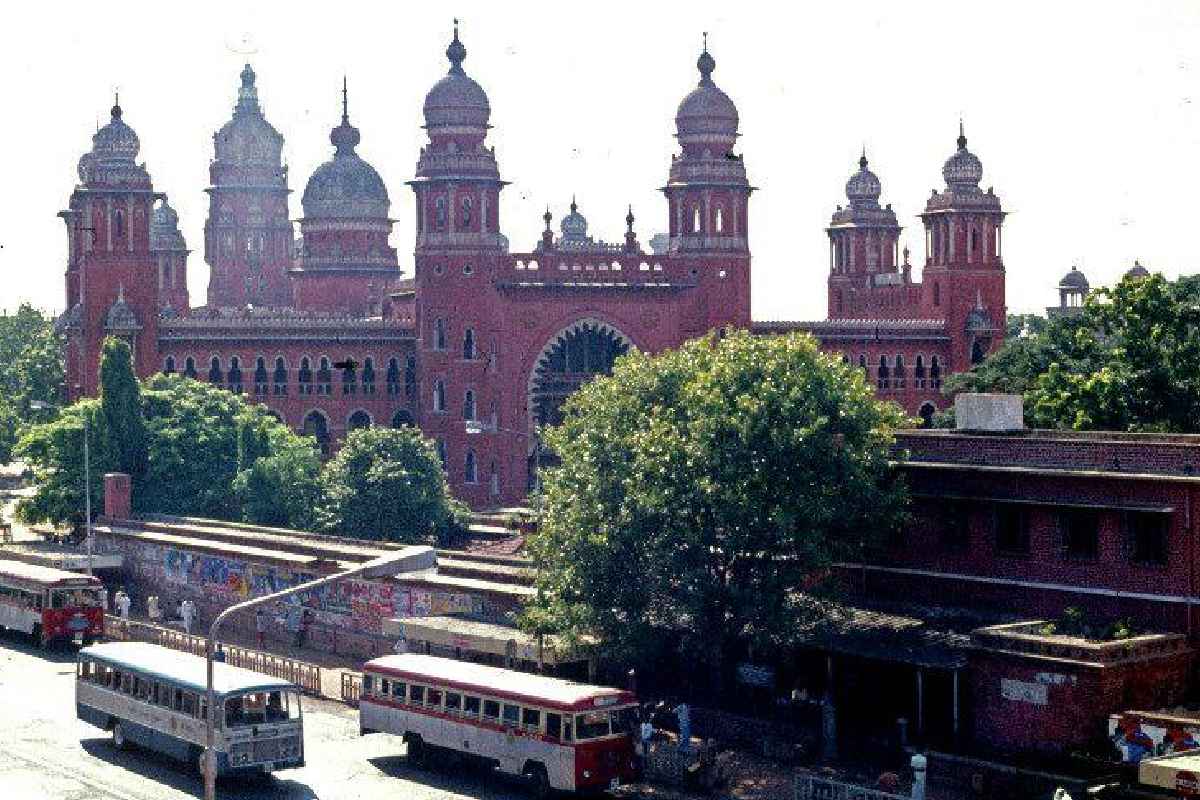 Any violation of the order would be subject to contempt proceedings, the court said.

On Wednesday, February 16, the Madras High Court ordered officials from the Tamil Nadu State Election Commission to remove all posters posted on walls in Chennai by candidates running for city local body elections. “Any violation of the order would result in contempt of court proceedings,” said a bench of Chief Justice Munishwar Nath Bhandari and Justice D. Bharatha Chakravarthy, adding that no one should be allowed to deface the city.

He also ordered the Greater Chennai Corporation to recover the costs incurred in removing each poster from the walls. The bench also said that if the posters were put up after permission from the owners of the properties, proper permission was also needed from the relevant authorities.

The court issued the order while disposing of a plea offered by P Arumugam of AIADMK who is contesting from Ward 117 of Chennai Corporation and had complained that his opponent DMK was hampering his campaign.

Arumugam also told the court, through his lawyer, that the DMK candidate stuck his posters on top of his, thus ensuring that his posters were not seen by voters.

The petitioner has produced photos to support his claim. He also informed the court that he wanted the court to order the State Election Commission to provide additional, uninterrupted police forces for the neighborhood.

The bench took the photos produced as evidence and called on the authorities including the State Election Commission and officials of the Greater Chennai Corporation to prosecute the offenders including the petitioner Arumugam for posting posters on the walls.

Polls were announced last month by the TN State Election Commission for a total of 12,838 ward member positions in 649 city civic bodies. The 649 city local bodies are 21 city corporations, 138 municipalities and 490 city panchayats.