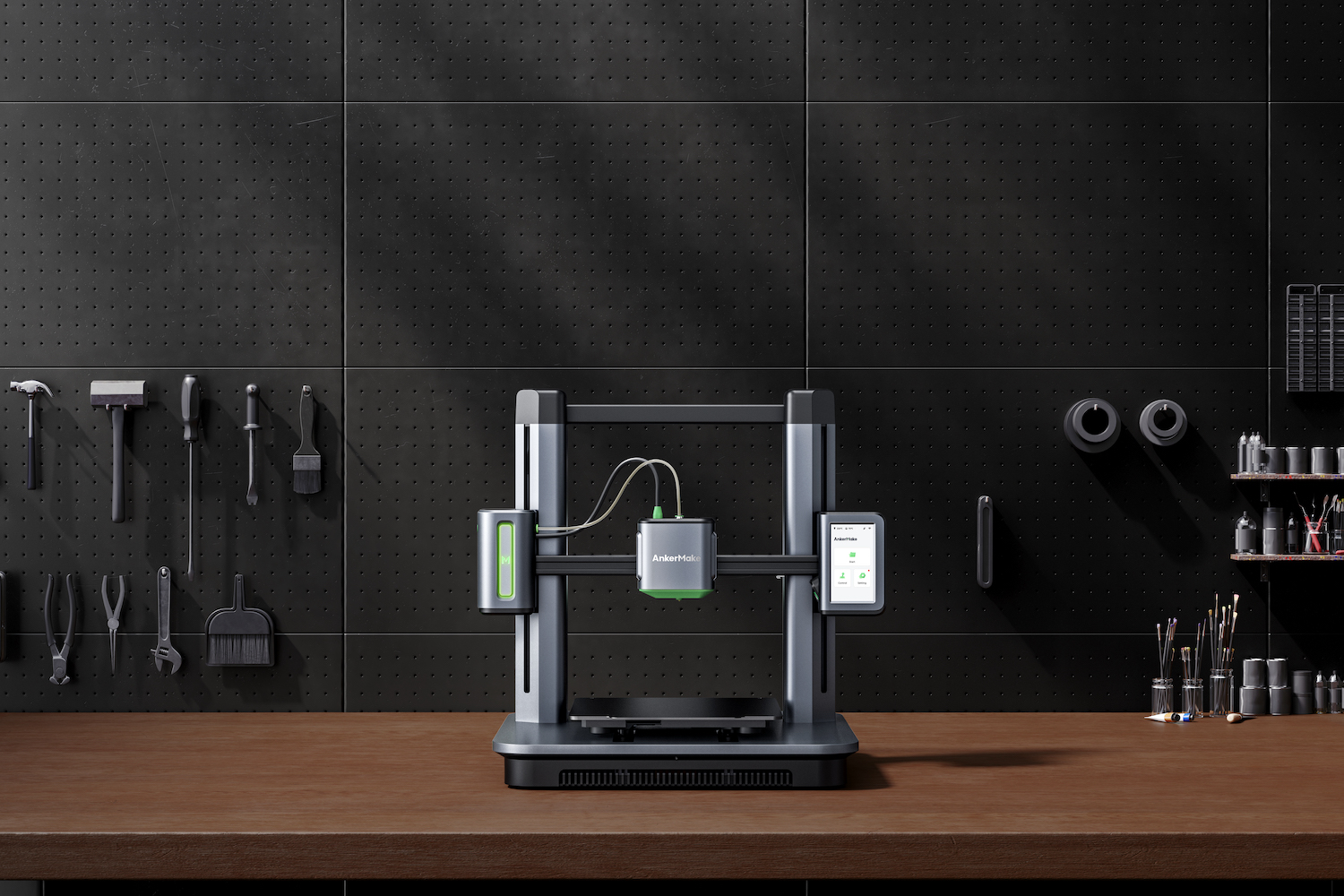 The world of 3D printing is one of the most fun and interesting tech spaces of the 21st century, but it’s not always welcoming to the uninitiated. Slow print speeds, misprints, and complicated setup are just a few things that contribute to a steep learning curve and high barrier to entry for those looking to get into this hobby. exciting time.

Anker is looking to change that with its new AnkerMake M5: a simple, straightforward, and fast 3D printer that aims to make 3D printing more accessible than ever. The AnkerMake M5 campaign is live on Kickstarter, where over 8,000 backers have pledged over $5 million.

From initial setup to your first impression, the AnkerMake M5 is designed to make things as easy as possible for you. The printer can be deployed in three steps and the whole process should take you less than 15 minutes. The self-leveling PEI soft magnetic print bed also saves you from having to constantly adjust it, allowing you to just focus on the printing process.

With most 3D printers, however, the biggest letdown is print speed. Not only is the whole process slow, but there are few things more frustrating than having a printout for hours only to get bogged down by an error. Sometimes it’s something you can fix on the fly to save your print; other times the project is ruined and you have to start over (not to mention wasted time and materials).

The most impressive feature of the AnkerMake M5 is Anker’s exclusive PowerBoost technology, which dramatically reduces print times. The AnkerMake M5 offers a standard print speed of 250mm/s, up to five times faster than other 3D printers. For projects such as prototypes where a smooth finish is not required, you can increase this up to 2500mm/s^2, reducing average print times by up to 70%.

Some other advanced features also allow faster and less erroneous printing. A built-in AI-powered 1080P FHD camera monitors the printing process for issues such as a plugged extruder or layer splitting and alerts the user if something goes wrong. You can also view a live feed from the camera from anywhere with Anker’s companion app. In the event of a power failure, the AnkerMake M5 can resume working automatically. This means that having to keep your printer is a thing of the past. You can control the printer through this app or desktop slicing software, giving you full control.

The AnkerMate M5 fundraising campaign launched on Kickstarter on April 6, and the first units are expected to ship in late summer or early fall. It will launch with a retail price of $759, but right now a tier is available starting at $649, which is $130 off the MSRP. Many other tiers are already sold out, so act fast if you’re interested!