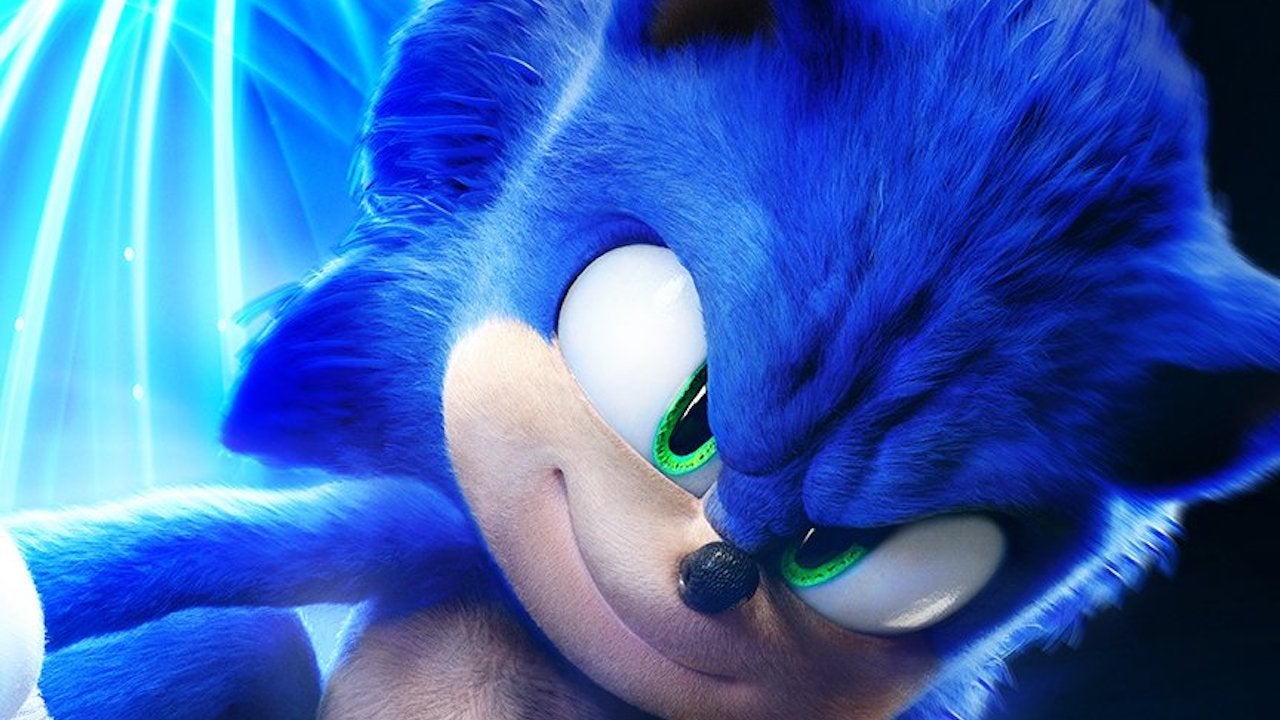 Three new character posters have been released for Sonic the Hedgehog 2, spotlighting the titular Blue Blur alongside his best friend Tails and friendly nemesis Knuckles.

Paramount Pictures teased the final batch of posters on Twitter ahead of the film’s April 8 theatrical release. The sheets feature stylish shots of the main trio from Sonic the Hedgehog 2, pairing each character with an appropriate tagline while offering a closer look at Sonic as well as his good friends Miles ‘Tails’ Prower and Knuckles the Echidna.

As the posters point out, Ben Schwartz returns as the voice of Sonic alongside Colleen O’Shaughnessey as Tails and Idris Elba as Knuckles. James Marsden and Tika Sumpter also reprise their roles as Tom and Maddie Wachowski, while Jim Carrey returns as the villainous Dr. Robotnik for the live-action adaptation of the hit Sega video game.

The upcoming sequel will see Sonic embark on a journey around the world with his trusty sidekick, Tails, to try and outrun Robotnik, now known as Dr. Eggman, as he returns from the Mushroom Planet with a new partner, Knuckles, in search of an emerald that can provide the power to build and destroy civilizations, heralding a potential fate for the planet.

Sonic the Hedgehog 2 is set to hit theaters on April 8, 2022, and the movie will apparently be “full” of Sonic 2 game references, as the sequel is expected to rely more on Sega source material than the original Sonic movie released in 2020. , which was a road trip comedy that included the Blue Hedgehog.

IGN gave the first Sonic the Hedgehog movie a 7 out of 10, saying “the family-friendly action-comedy suffers from a simplistic story and relies too much on tired visual cliches”, though it is “boosted by strong performances from Ben Schwartz as Sonic and Jim Carrey as Dr. Robotnik” who participate in an entertaining game of cat and mouse throughout the film.