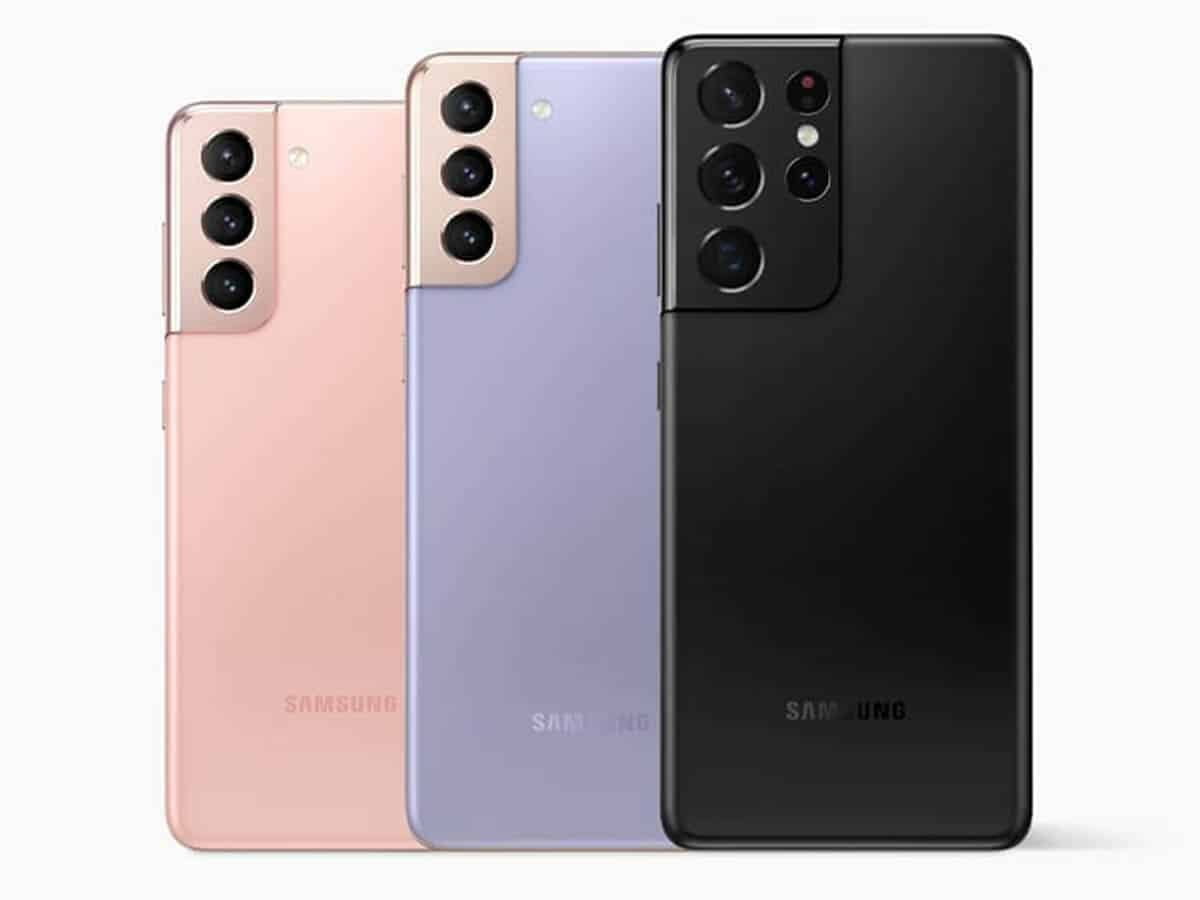 Seoul: Samsung is planning to launch its next high-end flagship Galaxy S22, Galaxy S22+ as well as Galaxy S22 Ultra and now a new report has claimed the display sizes of the upcoming series smartphones.

According to sources, the Galaxy S22 should arrive with a 6.06-inch Full HD+ resolution OLED display, the smallest diagonal since the. The S22+ will feature 6.55 inches compared to 6.67 inches on the S21+. The Galaxy S22 and S22+ camera setup will likely retain its vertical layout, GSMArena reports.

Meanwhile, the Galaxy S22 Ultra will have a 6.81-inch display.

Approximately 50% or more of production and shipment will be for the base Galaxy S22. This model would sport a smaller 6.1-inch screen than the 6.2-inch of its predecessor, the Galaxy S21.

The Plus version would represent 20% of the total number of units of the entire series produced and shipped, while the Galaxy S22 Ultra will make up the remaining 20-30%.

The smartphones in the line would be available for purchase from January 2022 and all models in the series are expected to be powered by the Qualcomm Snapdragon 898 chipset.

In terms of specs, the upcoming series could feature a new 10MP telephoto sensor with 3x optical zoom capabilities as opposed to a high resolution sensor with mediocre optical zoom.

Samsung plans to take a different approach on the Galaxy S22/S22+ models arriving early next year. The Galaxy S22 series smartphones will pack a 10MP telephoto lens that supports 3x optical zoom rather than the hybrid zoom of the Galaxy S20/S21 era.

Previous rumors suggested that the Galaxy S22 Ultra should continue the 10-megapixel telephoto dual camera setup on the Galaxy S21 Ultra. One of the lenses will be a periscope lens that will offer 10x optical zoom.