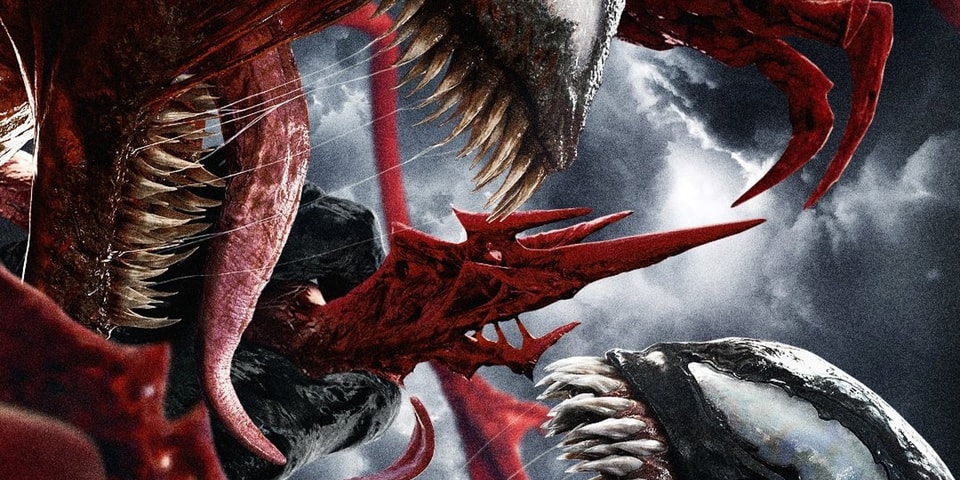 Shortly after delaying the film’s release date for the third time, Sony has now shared two new posters for the upcoming one. Venom: let there be carnage.

Similar to promotional material posted for the original Venom film, the two new images represent the two characters up close and personal, their symbiotic, sinuous body fibers glistening in pristine detail. One shot shows Carnage dominating Venom, overpowering the anti-hero, while the other merges the faces of the two characters into contrasting halves.

Directed by Andy Serkis, Venom: let there be carnage is the sequel to the 2018 origin story Venom, and will see Tom Hardy and Woody Harrelson reprise their respective roles as Eddie Brock / Venom and Cletus Kasady / Carnage. Michelle Williams will also return alongside Reid Scott as Anne Weying and Dan Lewis, while Naomie Harris and Stephen Graham will join the franchise for the first time.

Venom: let there be Carnage is now scheduled to premiere on October 15.

#Venom vs. #Carnage. The face-to-face begins exclusively in theaters on October 15. #Venom: Let there be carnage pic.twitter.com/m3HSLzMMI1

What’s mine is yours and what’s yours is mine. #Venom: That there is #Carnage opens exclusively in theaters on October 15. pic.twitter.com/jTN7JGUAQ5