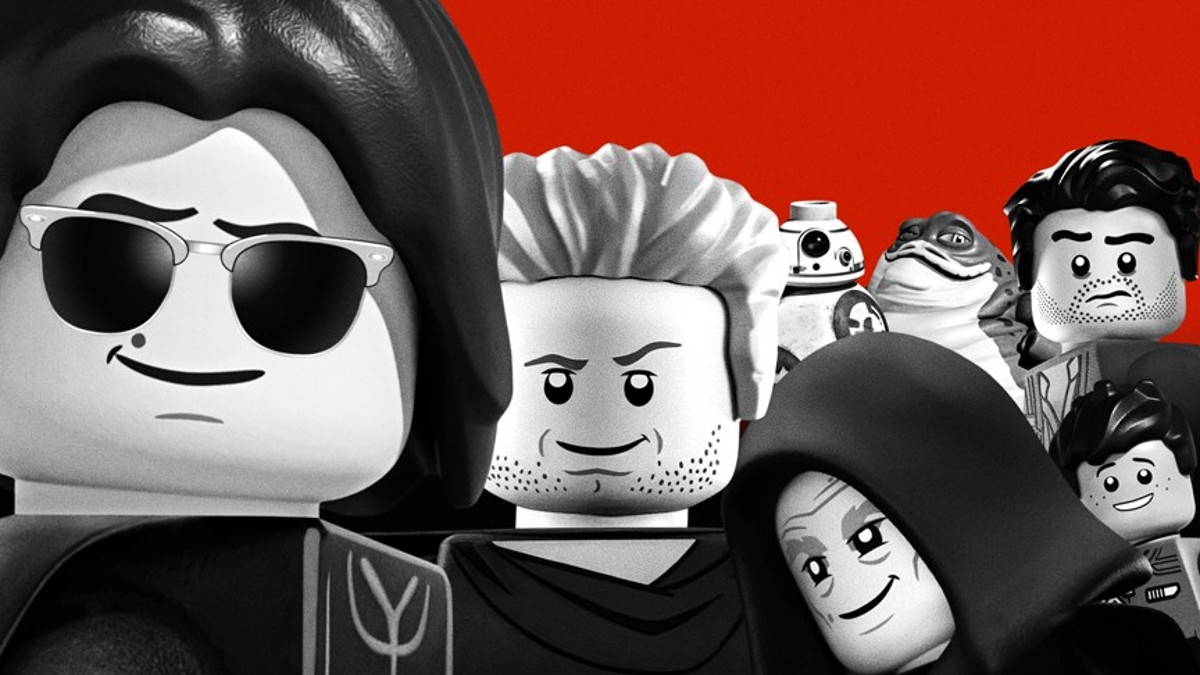 Two more parody posters for LEGO Star Wars: Terrifying Tales have been released to Twitter, along with another pair of nostalgic horror movie designs you might be able to recognize.

The duo’s debut, released on October 26, features Kylo Ren, Ren – the original leader of the Knights of Ren – Graballa the Hutt, Poe Dameron, Dean, VaneÃ© and BB-8 all recreating the 1987 The Lost Boys poster, with a slogan that distorts the original quote to include brick-based language.

The second poster, which was released on October 31 as a particularly chilling revelation, features Darth Vader alone among piles of bricks and a lamppost. This is undoubtedly a recreation of the main poster for The Exorcist from 1973, with the lighting also being the same. However, instead of a suitcase, Darth Vader carries a pumpkin-shaped bucket, likely for a tip or treat considering when the poster was shown.

Support the work that Brick fanatics done by purchasing your LEGO through our affiliate links.

Keep track of every LEGO offer, sale and promotion this Black Friday with our dedicated VIP Weekend, Black Friday and Cyber â€‹â€‹Monday pages.

These are the most valuable movie posters of all time

GTA: The Trilogy – Definitive Edition file sizes are MUCH larger than the originals