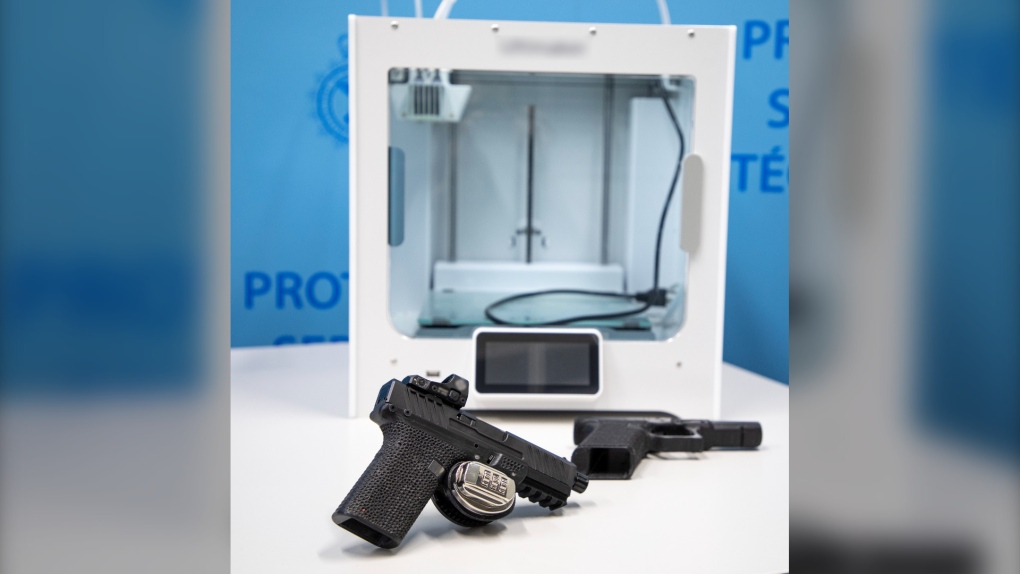 A 34-year-old man has been arrested and faces charges of allegedly 3D-printing firearms at a home in Hanover, Man.

The Canada Border Services Agency (CBSA) said the investigation began in September when officers intercepted a suspicious package at a mail processing center in Mississauga, Ontario.

The package, which the CBSA said was destined for southeast Manitoba from the United States, contained undeclared firearm components, including metal parts and inserts commonly used to reinforce firearms. 3D printed fist.

In December, CBSA officers and members of the RCMP executed a search warrant at a home in the Rural Municipality of Hanover, where they arrested a 34-year-old man.

The charges against him have not been proven in court. The man was released on conditions.

“Making your own weapon with a 3D printer is not a hobby, it’s a crime,” said Jeryn Peters, director of the CBSA’s Intelligence and Enforcement Operations Division at the Manitoba, in a news release.

“The CBSA is working closely with the RCMP and other partners to prevent prohibited and undeclared firearms and firearm parts from entering Canada, and will arrest and charge those responsible for such activities. .

The CBSA said anyone found guilty of manufacturing firearms without a license could face a mandatory minimum sentence of three years in prison.