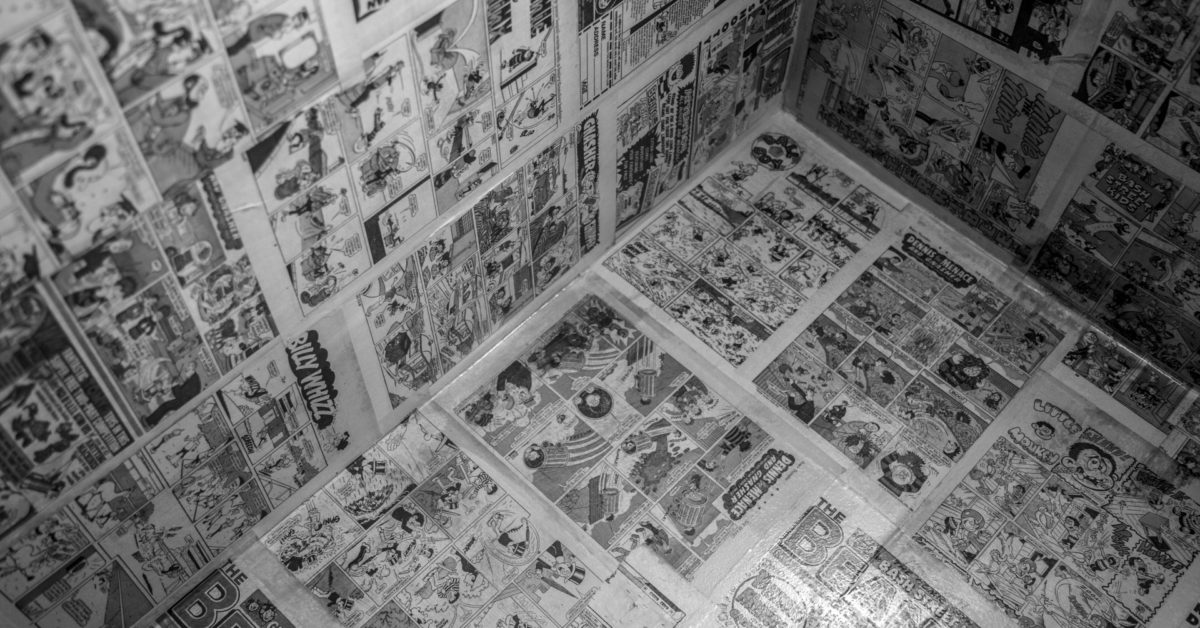 Bleeding Cool has previously spoken about the manga drought that hit the comic book industry this year and still affects the ability of comic book stores and bookstores to ship stocks of manga, printed in East Asia, in shops. While the demand for comics of all kinds has increased during the pandemic, unfortunately, the ability to print and distribute comics has been hampered.

Bleeding Cool understands that many comic book publishers have received calls saying they can’t print new collections, oversized books, or special items this year. That the numbers requested to be printed should be reduced and that the release dates should be pushed back further. One editor told Bleeding Cool it feels like it’s about a month away from such restrictions impacting saddle stitch books (standard comics with staples). Bleeding Cool is also told that printing companies that have never printed comics before are being mobilized to help. Indeed, we heard this morning that several publishers were told that the books that were to be printed this week had just wasted their press time. Expect more delays to be announced. An editor told Bleeding Cool that the collections are taking weeks longer than usual, and all of their hard covers have been pushed back to next year. Another told us that there are certainly supply chain issues in the publishing industry, but North American printing is largely affected by paper and labor shortages. . And that overseas printing (mainly in Asia) is affected by shipping and postage delays. However, all of this is exacerbated by increased demand, which often increases just before the order is printed, making it more difficult to predict what the market and customers will need. I am informed that the impact on the release schedules of different publishers will depend on their relationships with their printing partners and the volume of business. Representatives from Image Comics, for example, informed me that they had no such printing problems. But I’m told that as release schedules change in the industry, backlist items are to be expected to be out of stock, as masterlist print jobs are priority over reprints. And that this is a situation that is changing quite rapidly.

Bad idea Comics has just published the following note “Due to labor and paper shortages in the printing industry, Bad Idea is taking preventative action to move the Monster Kill Squad # 2 to 4 release dates from the first week of the month to the second week. Number 2 will now arrive on Wednesday October 13, Number 3 will arrive on Wednesday November 10, and Number 4 will arrive on Wednesday December 8. We anticipate that this will not be the last release affected by the current crisis facing the printing industry and will share updates on future changes as we have them. “

DC Comics continues to issue its own warnings and reworked timelines saying that “DC faces unprecedented pressure on the global supply chain, affecting us all in the comic book industry and beyond. ‘Now we have been able to keep delays and shortages to a minimum, but with recent notifications of covid-related port closures, international and domestic freight delays, labor shortages and an oil supply severely allocated paper, we cannot continue to handle this situation without interruptionâ€¦ Know that we are doing everything we can to maintain a constant supply of products through the system until the tension in the supply chain starts to break down. mitigate, but based on current industry feedback, this is expected to continue for several months. â€

Did you like it? Thanks for sharing on social media!