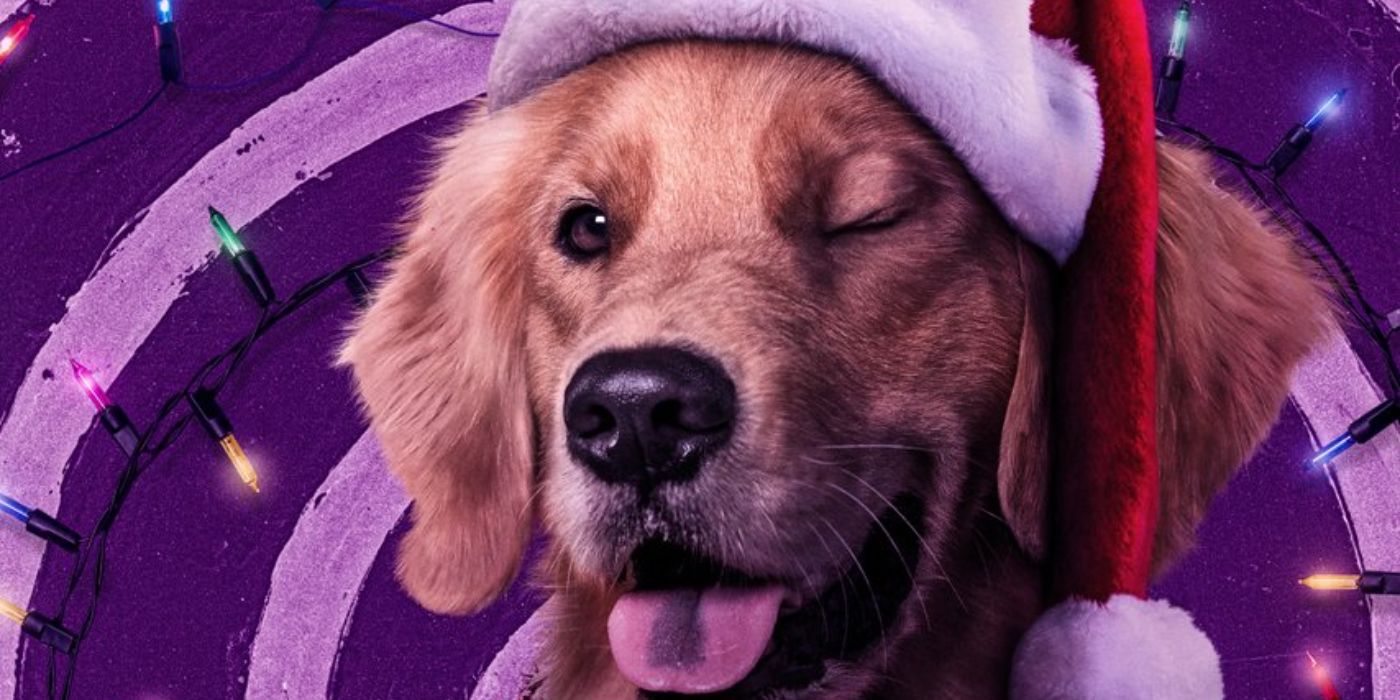 Hawkeye posters reveal the real star of the show: Lucky the Pizza Dog

Marvel Studios has launched a new series of character posters for Hawk Eyethe next series based on the famous comic book character, which will be released on Disney+ on November 24. The three new posters feature Clint Barton/Hawkeye (Jeremy Renner), his protege/superfan Kate Bishop (Hailee Steinfeld), and as an early Christmas present for all of us, Lucky the Pizza Dog (Jolt the Golden Retriever).

Hawk Eye is the latest Disney+ original series set in the Marvel Cinematic Universe, following Wanda Vision, The Falcon and the Winter Soldier, Lokiand What if…? Renner’s version of the character debuted with a cameo in 2011 Thorand remains the only member of the original Avengers to not have had his own solo movie.

But the Oscar-nominated star told Collider in a recent interview that a limited series is “exactly where [the character] needs to live. In the words of Renner:

“We can spend a little more time in the longer storytelling at all, to get a better understanding of Clint Barton, and why is he and who he is and where he’s from, and that kind of thing. I was very excited to explore Clint Barton in a six episode thing.

The new purple-hued posters also tease the holiday spirit that’s central to the series, as shown in the trailers. Taking place during the Christmas period, the series is heavily inspired by Matte Fraction and David AjaPopular comics are running. The trailers have teased a weird couple dynamic that combines typical Marvel levity, with some serious drama. The show will also explore Clint’s stint as an emotionally damaged Ronin, according to the co-director (and half of the Bert and Bertie duo) Amber Templemore-Finlayson. She said Total movie in a recent interview, Renner insisted on exploring the “darkness” of the character:

“He wanted to go. And there are times when the Ronin Clint resurfaces. It’s very important to have those depths that you can explore, so that he can come out.”

Hawk Eye will premiere with two episodes on November 24 on Disney+. You can check out the new posters below:

The latest MCU series is getting a first trailer.

Rahul Malhotra is a weekend news writer for Collider. From François Ozon to David Fincher, he will watch anything once. Swing and Miss>Measured Victory. Also, #JusticeForHan. (He him).