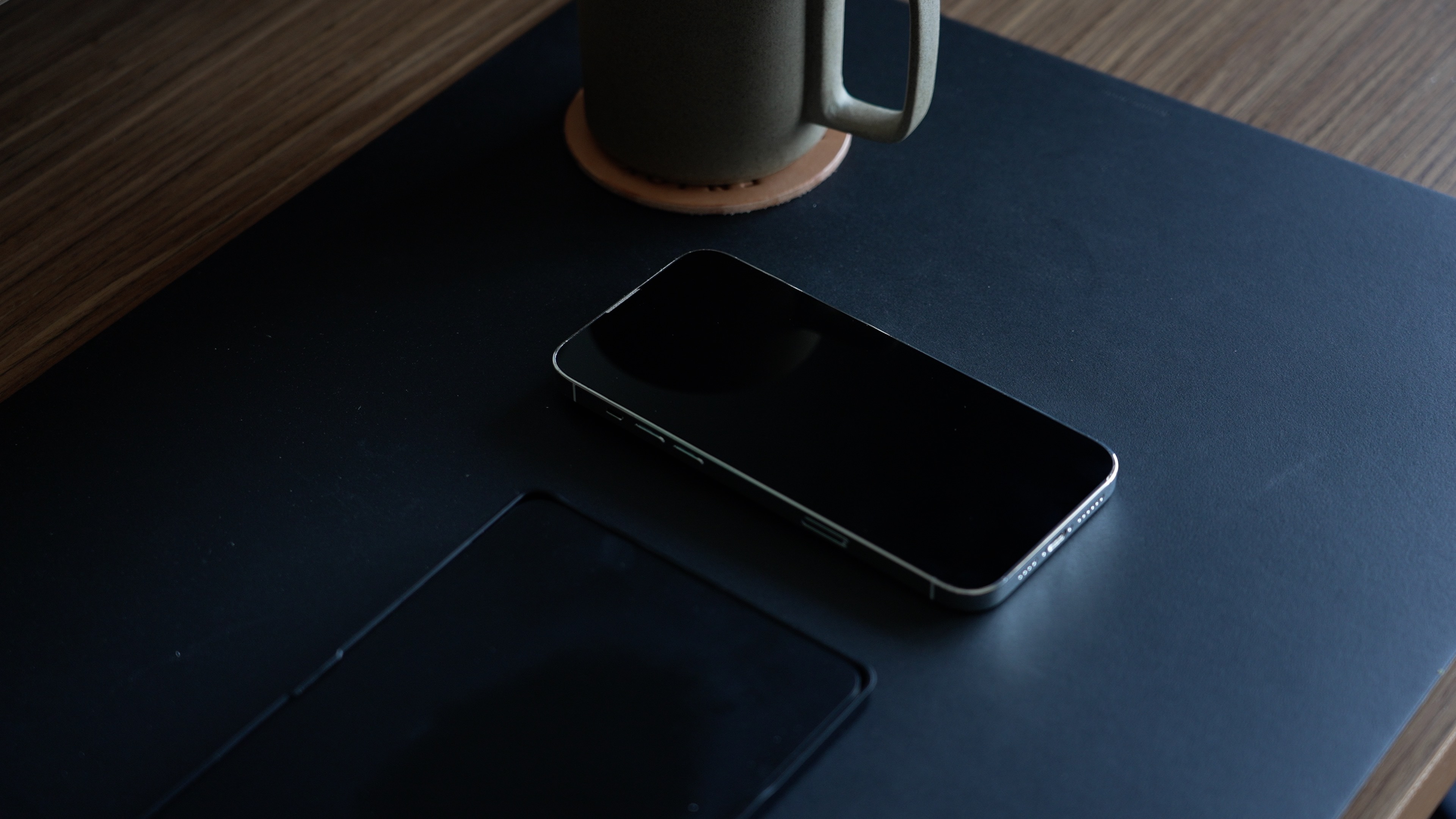 Before new iPhone models are launched, case makers often create dummy models based on leaked schematics and specifications. We’ve known the design of the iPhone 14 lineup for a while now, and this week we received a set of dummy units to see the design updates for ourselves.

Because it’s a lot of money to have a case ready for a new iPhone before launch, dummy models are often pretty accurate, so these fake iPhone 14 devices give us a clear picture of what we can expect. see.

For the Pro models, the notch is going to be replaced with hole and pill-shaped cutouts for the camera and Face ID gear. The hole and pill design isn’t much different from a notch, but it will free up space and make the front cameras less obtrusive. Standard iPhone 14 models will continue to have a notch.

We know there are some minor changes to the size of the devices, but when comparing a dummy unit to the iPhone 13 lineup in person, it’s hard to tell. There are tiny changes in the screen sizes of the iPhone 14 Pro models, but in everyday use you won’t notice it.

The camera bumps are going to be a bit thicker and wider on the Pro models to accommodate the 48-megapixel camera that Apple is adding. The standard iPhone 14 models won’t see many design changes.

Weight, material and color are factors we can’t infer from the dummy models, but rumors suggest that the iPhone 14 models will have the same construction as the previous generation versions, although we may see a new purple color for standard models and Pro models.

What do you think of Apple’s plans for the iPhone 14 lineup? Let us know in the comments below.

No, you can’t imagine it – the size of the packaging is decreasing