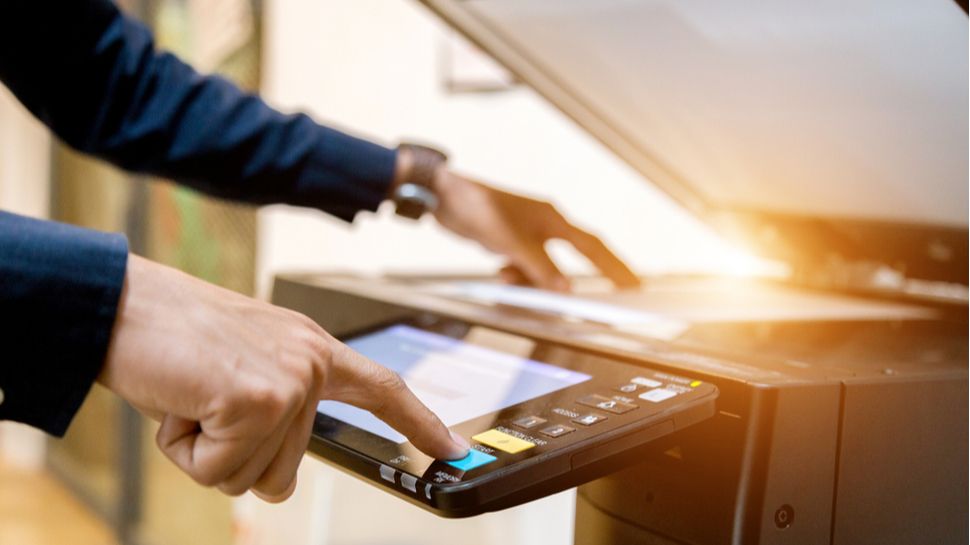 If your home printer has been working lately, you’re in luck because Microsoft released an out-of-band update to Windows 10 to fix an issue that was affecting some printers, scanners, and multifunction devices.

The update, which was tagged KB5005394, fixes an issue that prevented these devices from working correctly. All devices that have malfunctioned are using smart card authentication that does not meet certain specifications according to Microsoft.

The software giant provided more details on the situation in a supporting document on his site saying:

“After you install the updates released July 13, 2021 to domain controllers (DCs) in your environment, printers, scanners, and multifunction devices that do not comply with section 3.2.1 of RFC 4556 may not print when using a smart card (PIV authentication).

Install the out of band update

The issue affecting some printers, scanners and multifunction devices first emerged after Microsoft released its latest round of Patch Tuesday updates for Windows 10 earlier this month.

To the company’s credit, she confirmed that the issue was affecting some devices on July 23 and worked quickly to release her new update out of band.

Printer issues can be a real problem for home workers and organizations, but luckily those currently having issues printing from Windows 10 now have a fix.