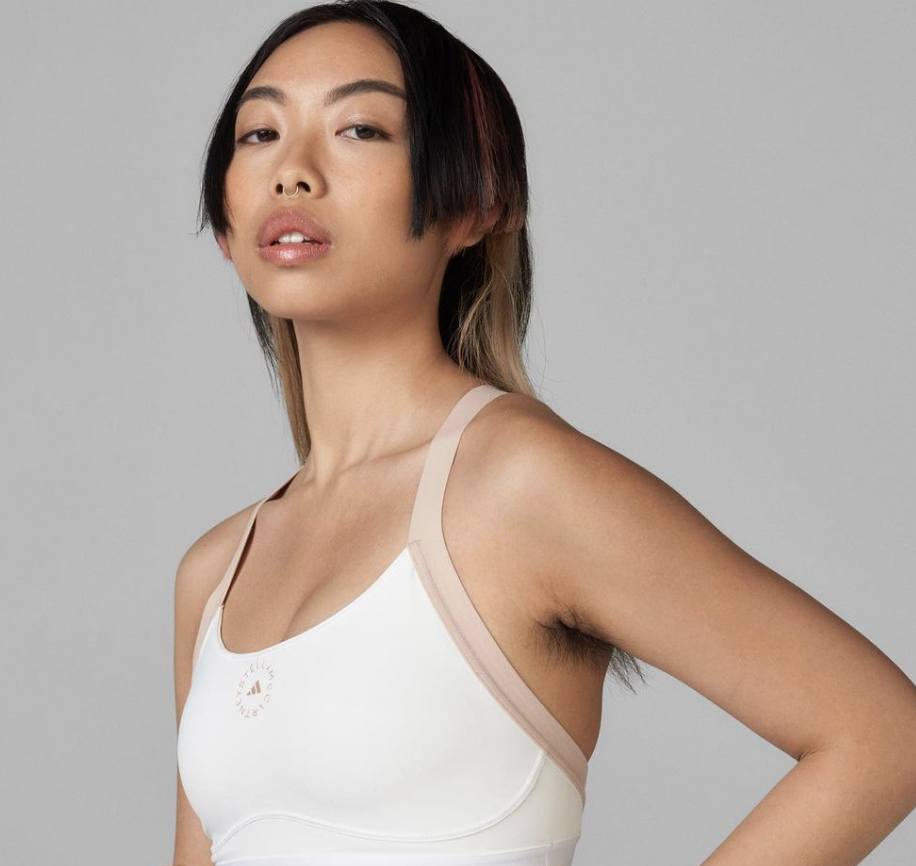 An image depicting topless women has been banned in the UK following several complaints alleging the images cause “widespread offence” and are inappropriate for children.

In February, Adidas launched a social media campaign as well as billboards and posters, featuring women’s breasts of all shapes and skin colors – with the nipples fuzzy.

The campaign, which also aired in the United States, aimed to promote and celebrate the company’s 43 sports bra styles.

“Breasts of all shapes and sizes deserve the right support and comfort,” Adidas said in a statement, along with a collage featuring 24 images of female breasts. “That’s why our new range of sports bras contains 43 styles, so that everyone can find the sports bra that suits them. In sport, everyone should feel free and inspired by what their body can accomplish.

However, the footage did not sit well with many viewers.

According to the BBC, the Advertising Standards Agency, the UK’s independent regulator of advertising in all media, received 24 complaints claiming that adverts’ use of nudity objectified women by sexualising them and ” reducing to parts of the body”. There were also concerns about whether or not the images were appropriate to be displayed where children could see them.

Twitter also reportedly received a number of complaints, but was quick to clarify that the images did not violate its terms of service.

“While we did not consider the way the women were portrayed to be sexually explicit or objectify them,” the ASA said this week, “we did consider the depiction of bare breasts to be likely to be viewed as explicit nudity We noted that breasts were the primary focus in the ads, and less emphasis was placed on the bras themselves, which were only referred to in the accompanying text .”

The statement continued: “Ads should no longer appear in the forms that are the subject of the complaint. We have told Adidas UK Ltd to ensure that their adverts are not shocking and responsibly targeted.”

Despite the number of complaints received by the ASA, Adidas customers were still widely supported, many of whom applauded the company’s stance on body positivity.

“Thanks for keeping us posted on body positivity, Adidas!” a user wrote in the company comments section Twitter Advertising.

“It’s breast ever!” Playboy magazine wrote from its official account.

“Despite all the negative comments, I love it,” one reader added. “My boobies have changed so much over the years and it’s nice to see a brand adapt to the changes and see that all the boobies are normal, natural and beautiful.”

Following the announcement that the UK would ban advertising, Twitter ignited with a range of opinions on the matter:

Want to get lifestyle and wellness news delivered to your inbox? register here for the Yahoo Life newsletter.

The Legend Of Heroes: Kuro No Kiseki II Reveals Movie Poster Design Contest; Fans can win a free copy and get in-game credit